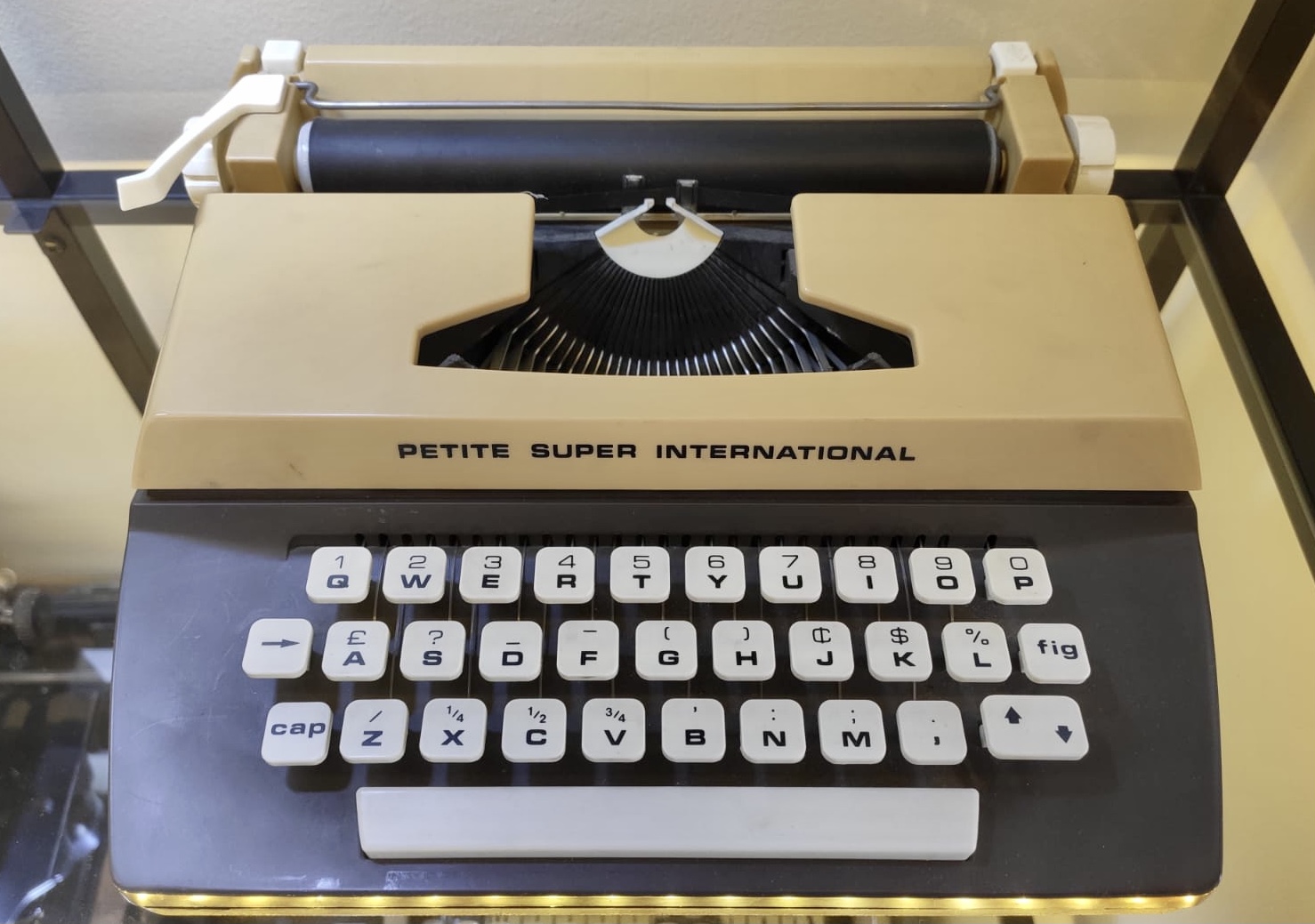 There was a time when toy typewriters made poets, philosophers, and great novelists of youngsters twith nimble fingers. The toy version of the this writing device appeared in toy stores shortly after adult typewriters became commonplace in the late 19th century. The toy typewriter, like the grown-up version it imitates, seems quaint these days, having relinguished the desk top to the personal computer, the tablet, or the mobile phone.