You are actively involved in the journey of futurism in Turkey from the very beginning. With you, futurism, a concept no one had ever heard before, became a part of everyday life. What is the perspective of Turkey on futurism? 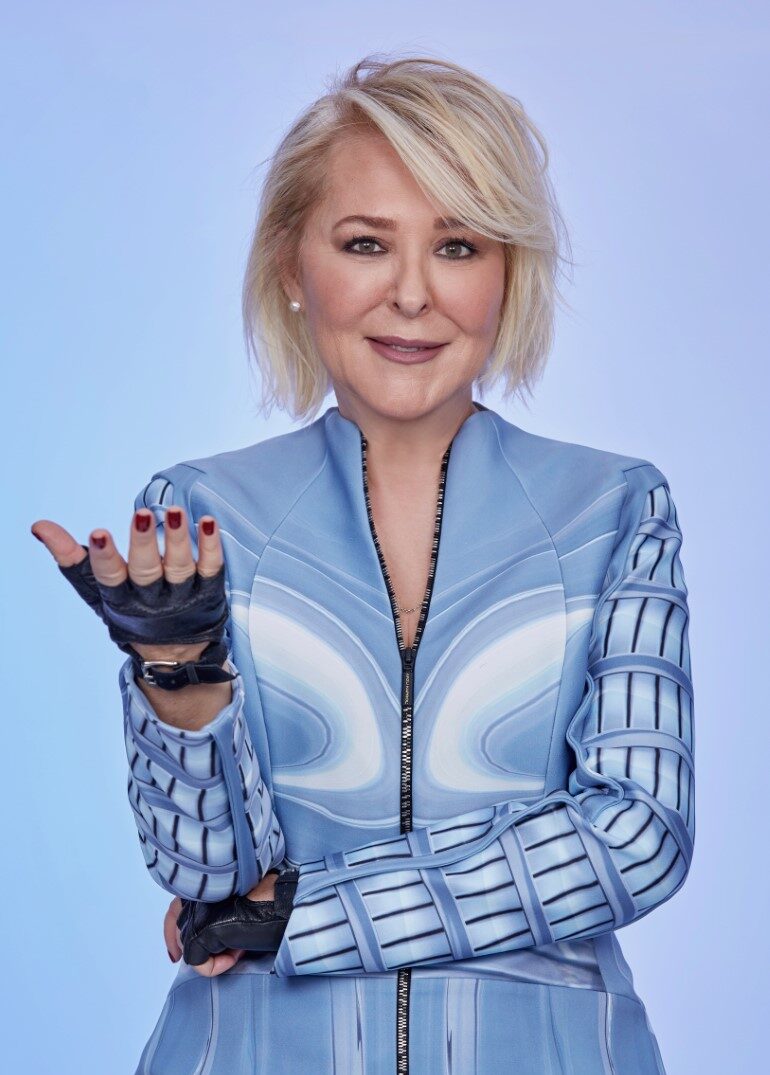 The use of futurism, futurist point of view, and the concept of “future” has been on the rise across the globe in recent years, with the help of efforts and developing communication channels. It has become completely embraced with the pandemic. Nowadays, everyone wants to hold onto and plan their future. Because we never give up explaining: “The future can’t be estimated, but it can be designed and lived!” We started to talk about this idea in 2008 at the Futurists Summit, Yetkin Patent & Consultancy supported the organization. Now futurism is on everyone’s agenda. During all these years, awareness about futurism has increased a lot in our country. Now people from all walks of life show more respect and understand that futurism is, just like history, a very important branch, field. For example, I write a column called Futurist Magazine on the back cover of the Saturday supplement of one of Turkey’s most-read newspapers. I do this so that the futurist perspective, what may happen in the future, what should happen, and technological news about it could reach large audiences in all strata. I took spreading the futuristic view as my mission.

To put it simply, the futurist point of view, the perception, awareness, and knowledge that we can create a better future have increased and this is beautiful! But now we have to move to the next level! Now we are in the stage of moving from theory to action. People are actually stumbling right here, they make heavy weather of this matter and muddle around… We have to get out of this! Because there are now greater opportunities and conveniences.

Think about it! Leaders such as Bill Gates, Steve Jobs, Jeff Bezos, founders of companies like Google who brought us to these years, those who produced systems that transformed the world by computerization, the internet, etc., and made important inventions on the software, hardware, and digitalization side of the business. As we all know there was an industrial revolution before this era and this was caused by the development in engineering sciences triggering industrial development. With the beginning of information age that started afterwards, dealing with software and algorithms transformed and prepared us for the future.

The aspect we need to turn to now is physical production, doing what actually needs to be done. Until today, the customers of patent companies were software developers and designers. However, at this new stage, miniature factories and model production centers started to appear on everyone’s desks, thanks to printers that can take commands from all over the world and prepare prototypes that can make 3D model designs, productions, and graphics stations… It is now possible that there are millions of small physical producers in the new world. Therefore, if you intend to solve a problem now, it’s time to take action immediately, because the possibilities are almost limitless.

Long story short, the developers cleared the way, now it’s production time! ENOUGH WITH THE CLICTIVISM! NOW IT’S TIME FOR ACTION. WE ARE IN THE ACT2GET! and VISIONARY DOERs ERA. In other words, we are in the phase where you will have a vision and you will roll up the sleeves, use your intellect and do whatever needs to be done to achieve the result/solution/better!

“This is the Invention and Patent Age!”

Almost even Industry 4.0 is worn off… After the pandemic, the world is in the process of going to the 5.0, 6.0, 7.0 version of the industry. We’re going to bring robots into life to help us, and in any case, we’re going to have artificial intelligence, human-robot hybrids. Now, instead of the question of “how are we going to produce this mouse?”, the questions of “How can we make it renewable?” or “How can we make it an input to another production by dissolving it?” will be answered before the production. The period of rushed production should come to an end! The world needs to make numerous inventions and patents in order to move on to new production processes, which are based on the principles and techniques of the “Circular Economy”. In other words, it could be said moved on to the “Patent Age” … That’s why I thought this interview was very meaningful. We are now in the age of actually inventing, patenting.

You say #FutureWillBeBrighter, what should we simply change in our daily lives to have a brighter future?

The most important factor in the transformation of everything is science and technology. You dream, you use your mind, you can solve your needs with science and technology. So, you can constantly change the world by transforming it and only then you can create a sustainable future for yourself, for the humanity and for the Planet. Women are almost non-existent in science and technology in percentages in all over the world, so the fact that one gender does everything that will transform the world and that women staying out of it gives men great authority as they can transform everything in business and social life. Therefore, when women are excluded from science and technology, gender inequality arises. The social roles that push women into this situation are not just staying at home, taking care of the child, etc. After all, everyone is at home now, even if men and women are equal, everyone works at home, and gentlemen help with the chores. However, of course, it is a necessity for these paradigms to, the equality of men and women to collapse. Then, first, the harmonization and equalization of man and woman should come, then the individuals need to adapt to everything around them and to nature. We need to do something every day for equality between women and men; if we are parents, we need to make it clear to our children and respect each other first. In other words, if we do nothing in the name of gender equality every day, there will be no better world… I think that the world would be a better place if we accept that we are different and equal, if we achieve gender equality in the world. Instead of thinking about what will happen in the future, people should first decide on the problem they want to solve in the world, act in this direction and always try to improve it. Therefore, instead of sacrificing things, people should have the motivation to give them up willingly, and here we come to my philosophy of T-Human.