Occasioned by the 60th anniversary of the Labor Agreement between Turkey and Germany, the #60JahreMusik Project will be tracking the six-decade-long history of the mass migration from Turkey to Germany through its music.

On October 30, 1961, a Labor Agreement was signed between Turkey and Germany. While the “guest workers” were originally scheduled to stay for two years, longer residence was expedited in 1964, and they were later allowed to bring their families. “Aliens” at first, the “guest workers” ultimately became “citizens”.

These six decades in history are at the forefront of the #60JahreMusik project on istanbulberlin, which will examine the history of the migration through its music and music-related anecdotes.

“Because examining this history from various perspectives rooted in the present day may open up a space for encounters between different fractions.”

The united voice of two people articulates the content of #60JahreMusik: istanbulberlin founder Sedef İlgiç, based in Istanbul, and Nazlı Sağdıç Pilcz aka Dj Funshine, based in Stuttgart.

Within the project scope, a series of articles comprised of 7 editorials and 7 transcribed interviews will be published along with brief anecdotes related to music and migration.

“The project will span a variety of musical genres from folk music to hip hop, introducing their valuable contributing actors to new generations along with the contributions of musicologists, music critics, and musicians.” 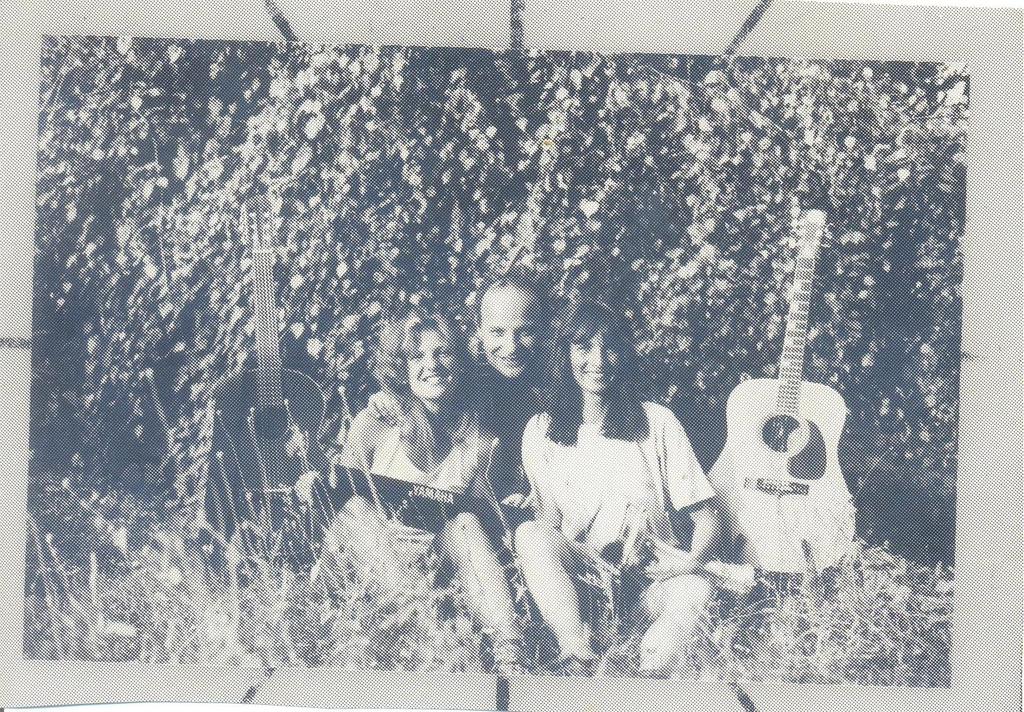