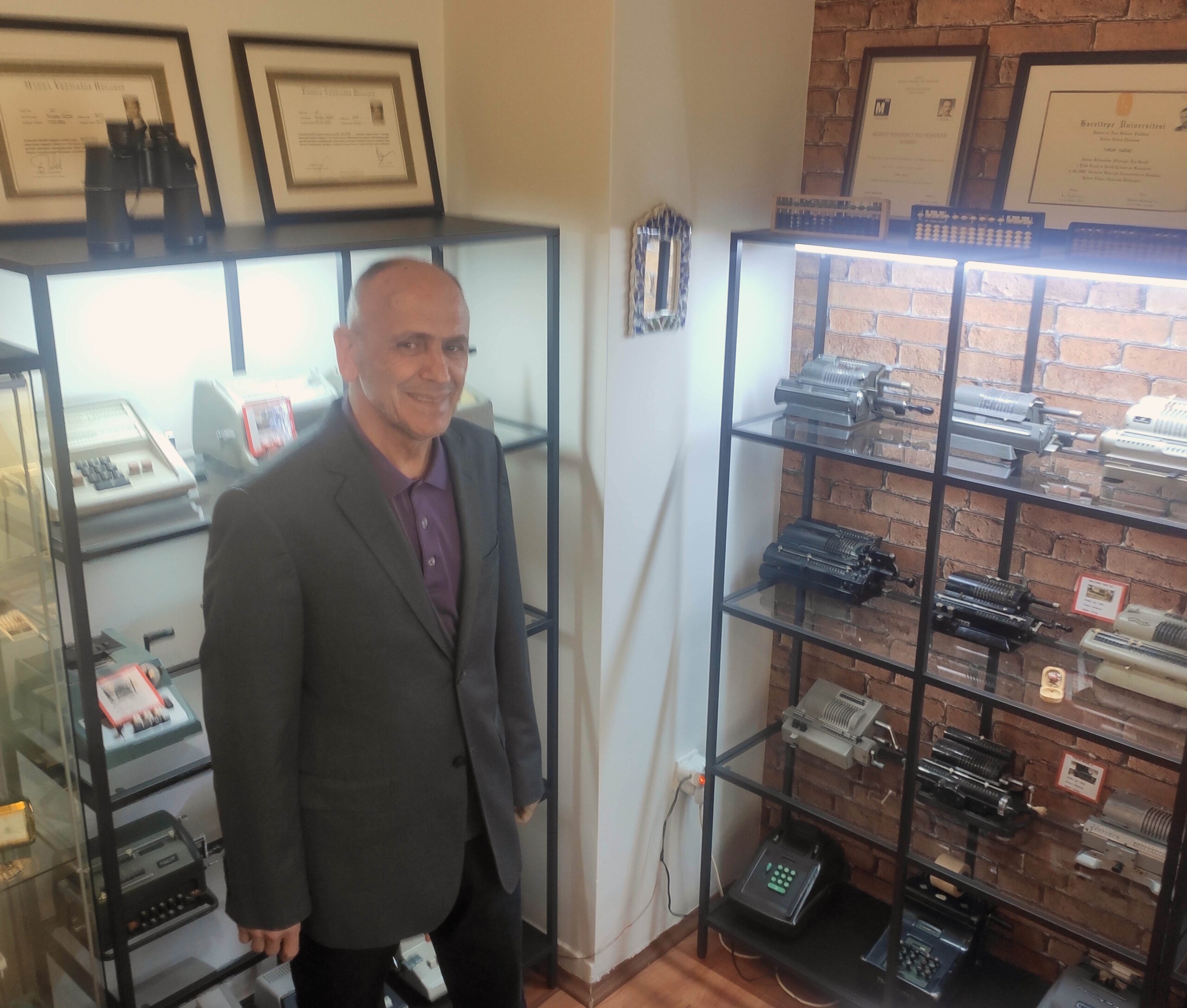 How did your journey to qualifying as a European Patent Attorney begin?

Before starting my freelance work life, I made the application to register the brand “Koluman” in 1989 when I was the Director of Finance and Administration of Koluman Holding, the main distributor of Mercedes-Benz. My first registration application is a brand application made in accordance to the old law; that is, the Trade and Mercantile Act. In later years I moved onto freelance work as an independent accountant and financial adviser. In 1995, the Decree on the Protection of Trademarks took effect. This act that is compatible with the European Community brought with it the line of work that is trademark and patent attorneyship. I qualified for both trademark and patent attorneyship, as well as the European patent attorneyship, in the first exam held in Turkey in 1996. Along with my school friend, who also received qualification in the same exam, I then founded the Yetkin Patent and Consulting company. I started forming an international customer base by sending introductory letters to brand and patent attorneys all over the world in which I offered to represent them in their business ventures in Turkey. We have a large number of international clients from that time that we still work with.

In those first years, with the founding directors of the Turkish Patent Institute, we organized informational trips to various industrial chambers in Anatolia. My wife Belgin Sağdıç retired from public service in 2005, joined our team and took over management. Ever since that day, Ms. Belgin, General Manager of Yetkin Patent and Consultancy, upkeeps tradition by organizing these informational trips to chambers of industry, organized industrial zones, universities and science parks all over Turkey.

In recent years, we have had new, young friends joining our team. Although we are a small-scale company, we have put in applications for over 2000 brands and more than 500 patents to date. In fact, I would like to point out that in 2020, we were one of the top fifteen industrial property rights consultancy firms in Turkey to qualify for the most European Patent Registrations in 2020.

In your opinion, what kind of progress has been made in the approach to industrial property within Turkish society in the past 25 years?

We have been working on raising public awareness from the instant we set off on this profession. In our promotional brochures and meetings, we always started off with, “What is a brand?” “What is a patent?” The decree may have been enacted in 1996, but Turkey’s industrial property rights journey dates back to the Ottoman era. Both the Trademark and Patent Laws had been issued as regulations before 1888, and industrial property was regulated according to these laws up until 1995. The Turkish Patent Institute was established with the new Decree Law in 1996, and the first attorneyship exam held in 1996, leading to the emergence of the professions of Trademark Attorney and Patent Attorney.

It is of course a veritable claim that the importance of industrial property rights is better understood and valued since companies and science parks have granted the world access to this information. The registration of patents and their applications within the industry became encouraged by the state and companies in Turkey began perceiving the importance of patent registration in having a say in global trade. In addition, approximately 750 foreign patent applications on average are made in Turkey each month.

In 2017, the Industrial Property Law was amended. This change in the law has made it compatible with the European Legislation, disciplinary rules were brought to the profession of attorneyship, and the Turkish Patent Institute renamed as the Turkish Patent and Trademark Office.