Making wine is a skill. Making good wine is an art.

Making wine is a skill. Making good wine is an art.

Sabit Ağaoğlu, professor of viticulture at Ankara University Faculty of Agriculture, is the leader of the team that rescued Kalecik Karası [Black Grape of Kalecik], one of the ancient grapes of Anatolia, from obsolescence and reintroduced it into Turkish winemaking. After retiring from the faculty, Ağaoğlu realized his 50-year dream by setting up his family vineyards, named Tomurcukbağ after his daughter, in Kalecik and began producing wine through the method of natural fermentation. 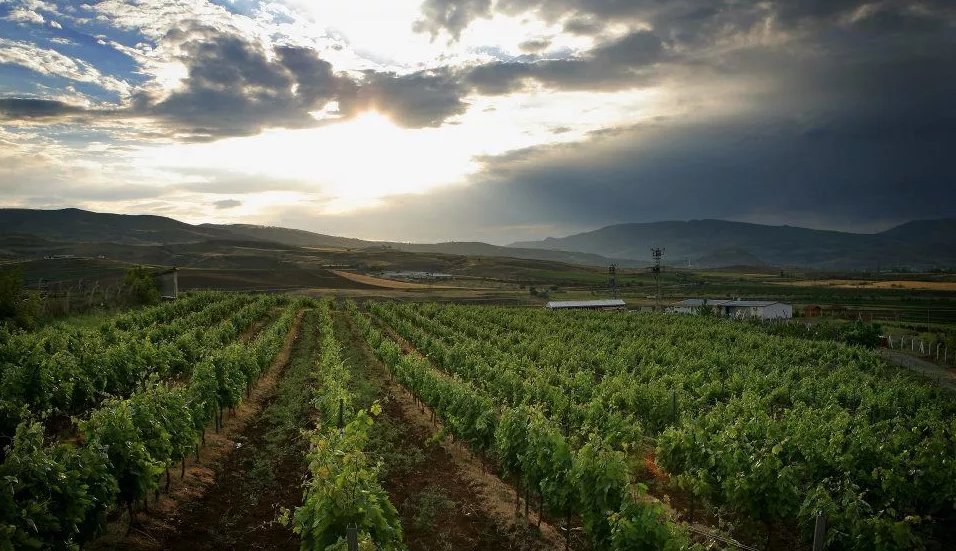 Could you share with us the history of Kalecik Karası and how you salvaged it just as it was on the verge of disappearing?

The city of Kalecik has a history that dates back to the Hittites and Kalecik Karası is a type of grape that has been produced for centuries. In 1964, I had written my dissertation in the Faculty of Agriculture on viticulture in the Ankara precinct. Then, while doing my Ph.D., I had the chance to become better acquainted with Kalecik Karası. At the time there was an aphid in the soil in Central Anatolia that would suck the sap out of the roots of the vines and there was no cure. Via my Ph.D. research, we determined that the vineyards in Central Anatolia were faced with extinction. In 1970, after I’d finished my Ph.D., I came to Germany for my post-doc, working on German viticulture and grape varieties in Honenheim-Stuttgart first and then later in the Rheingau Pfalz region. On an occasion that my instructor from Ankara Agriculture was traveling in Germany with his wife, we visited the institute in Germany together, where we examined the different restoration studies. We decided then to start working on clone selection studies against the destruction of vineyards in Central Anatolia and Kalecik in particular by phylloxera. During ’72-73, with the support of Tübitak, we took stock of all the vineyards in the Kalecik region and singled out 45 vines out of 5-6000 as candidates for cloning. We proliferated these in the test vineyard at our agriculture faculty and worked on them for 5-6 years, mostly on their ecological and agricultural attributes, until 23 were left of the original 45. Once the process of reviving the remaining 23 clones was complete and the Kavaklıdere firm assumed the PR aspect of it in the ‘90s, the legend of Kalecik Karası was born again in Turkey.

“We are producing wine in modern facilities through millennia-old ancestral methods.” 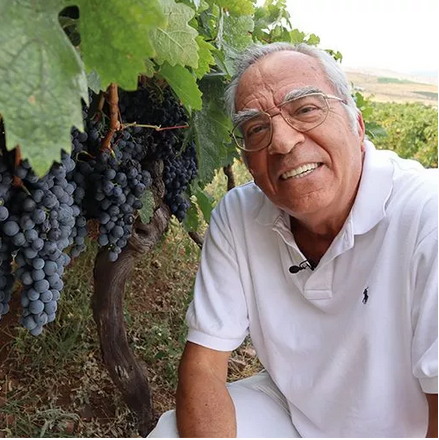 After my retirement, I too purchased a vineyard in Kalecik. With my late wife, we planted Kalecik Karası within a hectare of land and established a boutique winery. Since then we produce 4-5 thousand bottles a year and our Kalecik Karası wines have returned with awards from wine competitions every single time, both within Turkey and abroad. What makes us unique is that we produce wine naturally, that is to say without any yeasts or enzymes or additives except sulfur to guard against disease. We use the native yeast of the wine to ferment it and have natural wine certification. We also don’t use oak barrels, because I find them unsuitable for Kalecik Karası. Rather, we store our wines in stainless steel tanks and as such, the wine is infused with the natural scent of the grape rather than that wood note from the barrel.

It can actually be said that Anatolia is the motherland of wine. Historically it has spread outwards from here to Europe. There are of course many native vines but the journey of the muscadine grape, originating in the Caucasus mountains and traveling through Georgia, Armenia, and Eastern Anatolia to arrive in Central Anatolia, as well as its development and the subsequent wine production, is an Anatolian tradition that goes back thousands of years.

How did it feel to drink the wine made from the first crop from your own vineyard?

We had a winery at university where we made wine but in one’s own vineyard, one is personally responsible for every step from the pruning of the vine to its maintenance to the harvest. You cut the grapes and start fermenting them, which by the way is a process that goes on all day and interrupts one’s sleep at night because when one is making natural wine, the yeast must be checked constantly. Once that’s over, however, and the wine is in the bottle, opening it is a singular feeling indeed, especially when sharing it with friends. 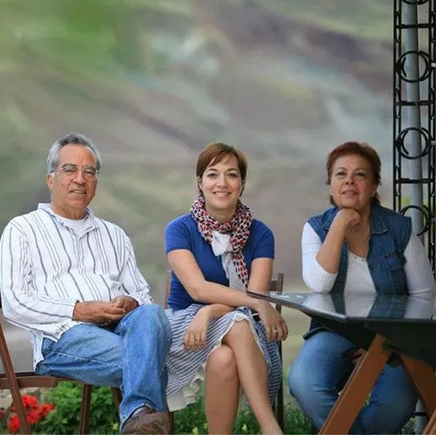 So what exactly is the difference between natural and organic wine?

For organic winemaking, the field where the vines are planted as well as the plot of land must be organic, and the grape saplings must be procured organically too; if a road is passing by your vineyard, there should be no exhaust from a truck blowing onto your vineyard from there, or pesticides from neighboring vineyards carried over by the wind if they aren’t growing organically as well. That is to say, 100% organic production is a great challenge. We use the means of natural agriculture also known as good agriculture, using minimal chemical fertilizer and monitoring the product via pruning. Speaking of which, my Ph.D. and associate professorship studies were focused on analyzing the production of the ensuing year; the vineyard must be protected against diseases of vegetation, which is the period from budding to defoliation, with minimal fumigation. You must harvest with the utmost care. Finally, the grapes must go into the tanks without giving them a chance to become tired or distressed, meaning it’s crucial that they are harvested and immediately processed and put into the tanks in the winery in a vineyard that the French refer to as château type. Like I’ve said, we never bring in any commercial yeasts. So many yeasts have been produced that there is a special yeast for every type of grape. The technology is currently there to add via yeast the smells that are lacking in a given type of grape. In our case, however, we have whatever has grown that year. You track the weather, sun exposure versus rainfall, taking into account all ecological factors, and then there are the soil factors as well. The age of the vine is also crucial because, with age, the roots penetrate much deeper levels of the soil, potentially drawing the minerals and the minerality there up to the bunches, resulting in many different characteristics in our wines from year to year.

Do you recommend aging Kalecik Karası?

I was also in the camp against aging Kalecik Karası. It’s not a full-bodied but rather light grape, like the Pinot Noir of the French. We always recommended that it be aged 4-5 years at most, but aging will mostly depend on your storage conditions. You must always store wine horizontally in a dark, vibration-free space no warmer than 14-15 ℃, also using a good cork, because if it comes in contact with air that will cause the wine to oxidize much faster. The release date of our first product at Kalecik was 2009 and it is still drinkable today, so now I can say that in good conditions it keeps for 8-10 years.

What are your essential suggestions for wine lovers?

You should naturally not go overboard, particularly if you’re going to be driving; you should not exceed a glass or two. Wine should not be thought of as solely a drink as it contains many salubrious substances. Resveratrol, for instance, is both an antioxidant and an anti-aging agent. Doctors also recommend a glass or two of red wine per day. There is in fact a French paradox, namely that cancer cases in France are low in frequency because they drink a lot of wine. So you need to drink consciously. You can have wine not only as an accompaniment to dinner but also good company and conversation. You can have it with small appetizers or elaborate meals. Uncorking a bottle of Kalecik Karası half an hour to an hour beforehand will ensure that more delicious tones are released. I also recommend decanting.