Photography is like Bringing Pearls up out of the Sea

Photography is like Bringing Pearls up out of the Sea

In 2004, when she was the attorney for the defense industry establishment Aselsan, the lawyer Özlem Bora began taking a photography course in order to take a breather from her intense work life. In time, as she merged her love of nature and art with her profession, she became one of Turkey’s first attorneys and mediators in copyright law. 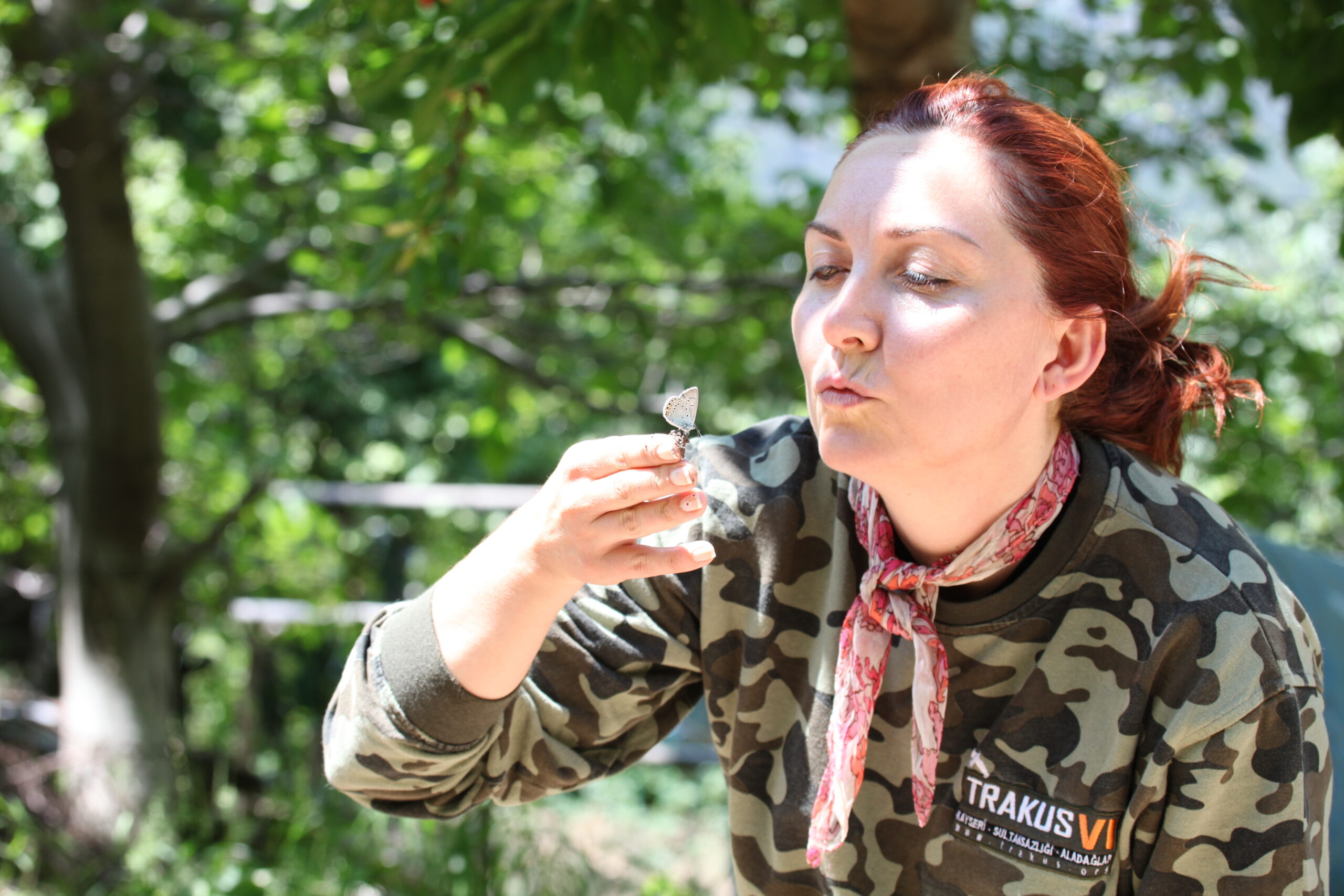 When did your interest in photography first start?

As lawyers work 24/7, they tend not to have many hobbies; their clients can call at any time including at midnight and on weekends. The client’s issue is always urgent and they want to be able to access their lawyer at all times. He or she might get arrested in the middle of the night and call the lawyer for help, or get in a fight with their spouse and call the lawyer to ask about divorce. In sum, it is a stressful job without regular work hours. As hard as it is to pick up a hobby in such an intense schedule, the rewards when one does do it are tremendous. Due to my love of travel and nature, I decided to pick up the hobby of wildlife and birdwatching photography. The last place I traveled to before the pandemic was Kenya. My work has been exhibited in many group shows around Turkey and also once in Australia. As I began to seriously enjoy photography, I started wondering how I could combine my profession as a lawyer with my hobby of photography. I researched copyright laws and soon began giving seminars on the matter in many associations and establishments around Turkey, such as the Anadolu Agency and the Ankara Association of Photographers. Now once again I have been invited to talk about copyright at the photography marathon in Antalya to be held on the 11th of July, where some of Turkey’s best-known photographers will be taking the stand. Many photographers aren’t well-versed in the copyright side of photography. I’m doing my best to enlighten them and create awareness. 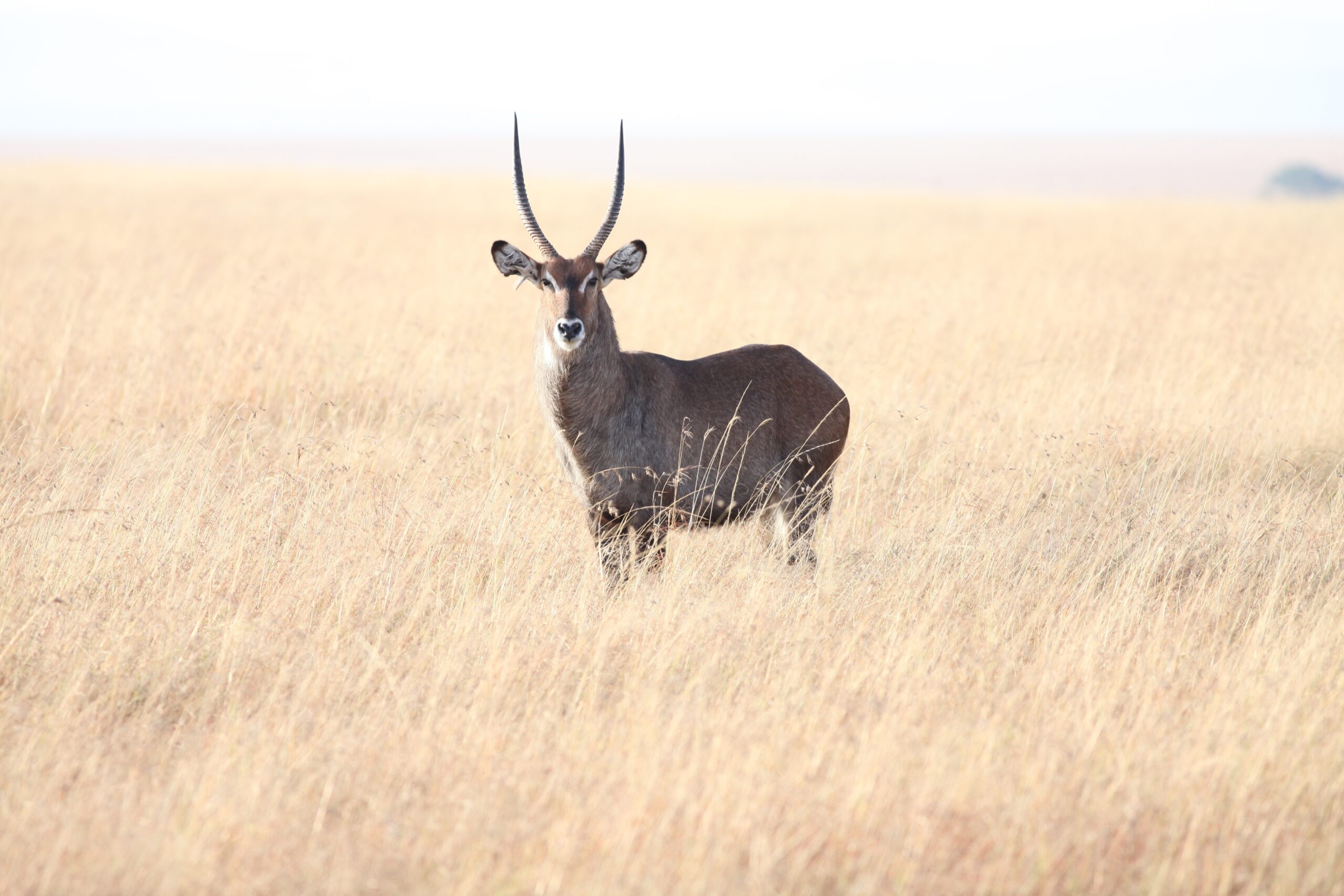 Is photography an art?

Photography isn’t simply about pressing the shutter. Taking photos and producing photos are actually two different things. Photography gains meaning through production and in terms of Turkish Law, the Law of Intellectual Property Rights says that the production of photographs is considered an art. So what does it mean to produce photographs? Let’s say you travel to Lake Tuz, set up your lights, you have a model to whom you give accessories, such as colorful umbrellas, wait for the sunrise and then shoot continuously for hours; after which you toil in the darkroom or if shooting digitally, on various software to pull just a few shots out of hundreds: that’s what it means to produce photographs. Like bringing pearls up out of the sea. It requires both serious effort and patience; because most of the oysters you open up will be empty, but the more you keep on opening them, the more likely it is that one day you’ll encounter a luminous pearl. 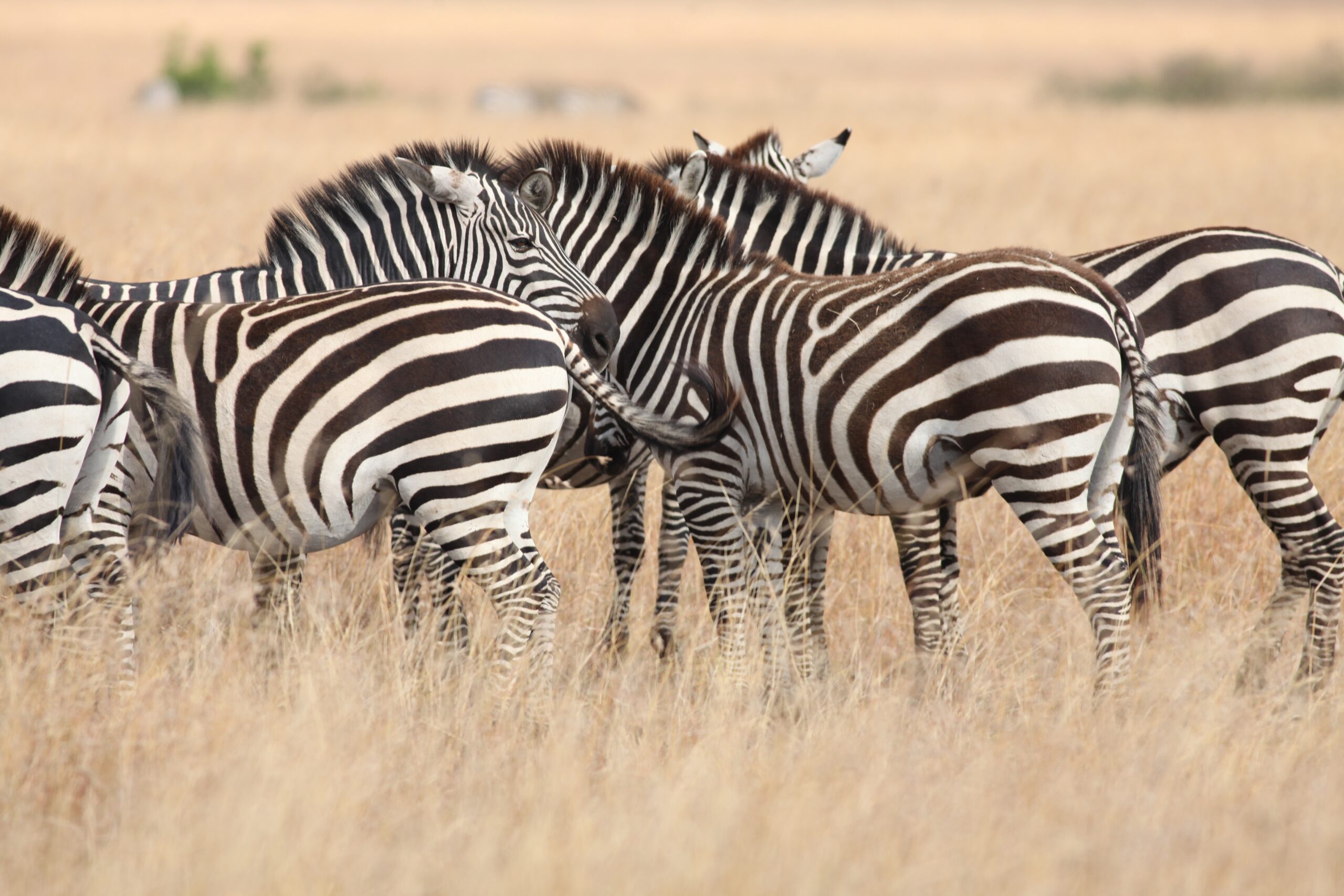 In that case, are photographers free when producing photos? 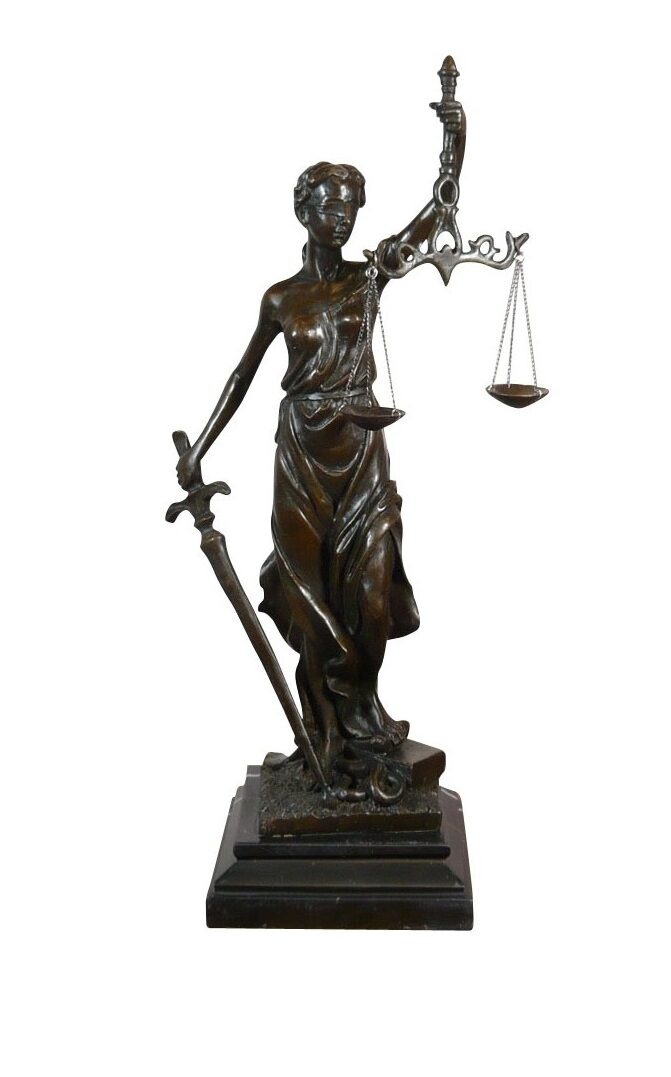 “Themis the Goddess of Justice”

No, they are not. Composition, framing, colors, and ethics are extremely important. The photographer needs to seek permission before taking someone’s photograph. Yet the law has given journalists the leeway to photograph politicians or artists without asking for their permission, on the condition that they do not interfere in their private lives.

The best example I can give you regarding ethics is the case of Kevin Carter, who won the Pulitzer Prize with his 1994 photograph, “The vulture and the little girl” taken in Sudan. After taking the photo, he hurriedly got it to the agency, drew a great reaction due to not having helped the child, and took his own life the same year. The right thing to do would have been to take the photo and help the child. In my seminars, I refer to this as “taking a photo without scaring off Themis”. Themis is the goddess of justice in Greek mythology, whose sword symbolizes the power of punitive law, whereas the scales represent justice and its equal distribution; the woman stands for independence and the goddess’ blindfold for neutrality.

Why has photography copyright law become so frequently discussed in recent years?

Copyright law has become ever more relevant in recent years due to social media. More than writing or drawing, we humans love to take photos. We also like presentation: that is to say, we are not satisfied merely with the aftertaste of a meal but must also share a photo of it with others. Or when you travel, it’s not enough to have visited there; you also want a memento. Today, a bureaucrat takes photographs almost as much as he or she works. Everything is photographed, which is in truth a nice thing because it contributes to an archive. Still, the Law on the Protection of Personal Data must be kept in mind. For instance, to use a photo one must seek the permission of all the people that are in it. 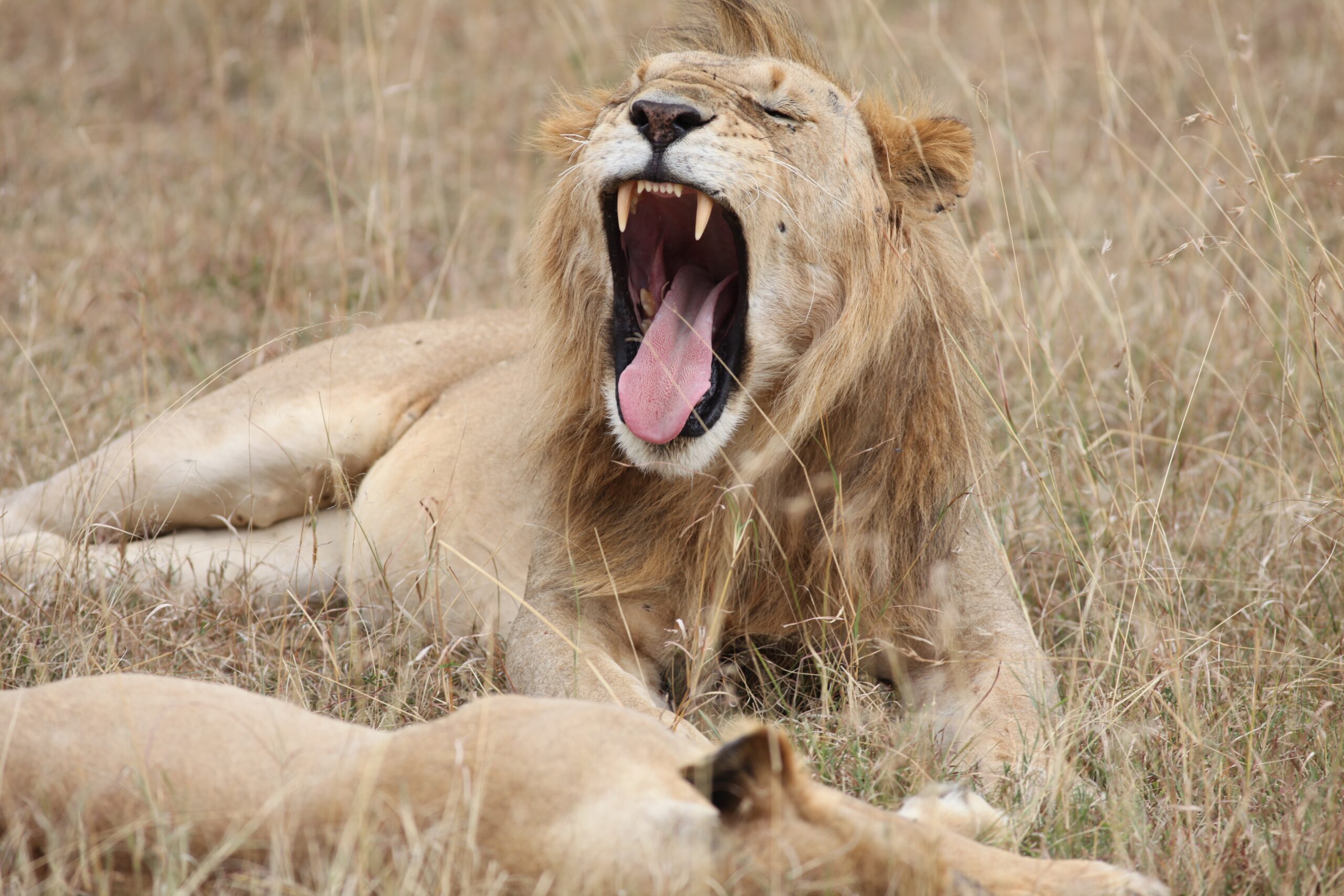 So, what should we be mindful of when sharing photos online?

You should first ask the photographer’s permission. We call the name on the photo the photographer’s signature. If, for instance, we would like to use a photo on a book cover, we must once again seek permission and pay the royalty fee if necessary. It is not enough for the photographer to say, “I’ve given my word as permission”; the permission form must be drawn up by an attorney because it changes according to every job and must be in line with the relevant clause. You may use without permission only those photographs online that are being circulated as “copyright free”. Naturally, one must be extremely careful posting photos online, because injurious parties may still take them without our permission and put them on their websites as “copyright free”.

What is the most interesting case you have taken on in regards to this issue? 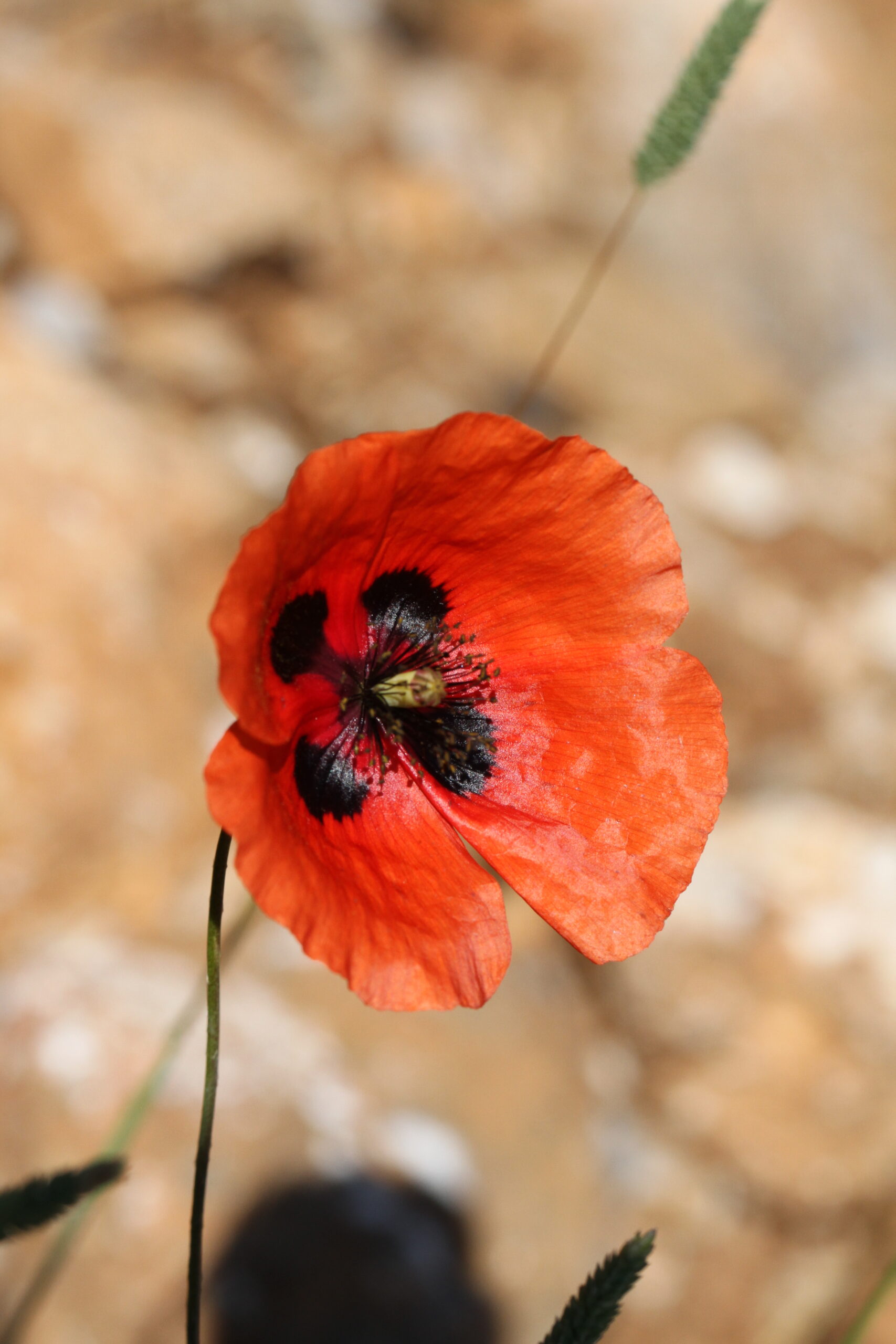 What is your favorite part of Ankara to photograph?

The Ankara Castle and its perimeter. When my family first moved from Çankırı to Ankara, they had a shanty home there and that’s where they began their lives. So I like it both due to my family’s roots being there and because of its streets and the children playing in them. One returns to one’s roots sooner or later.