Professional photographer and photography instructor Melih Özbek says that his interest in photography comes from his father. Melih Özbek, who has been taking photographs for more than 30 years, turned to digital photography in the 2000s. He is one of Turkey’s first nature photographers. Since 2009, Özbek has been shooting professionally and organizing photography-related workshops in his studio. Since 2013, he has been a part-time photography instructor at Hacettepe University. Özbek, who mostly enjoys taking nature photos, particularly of birds, has traveled Turkey far and wide. We had the following pleasant conversation with Melih Özbek on the bird that changed his life and the birds that one can come across in the city of Ankara. 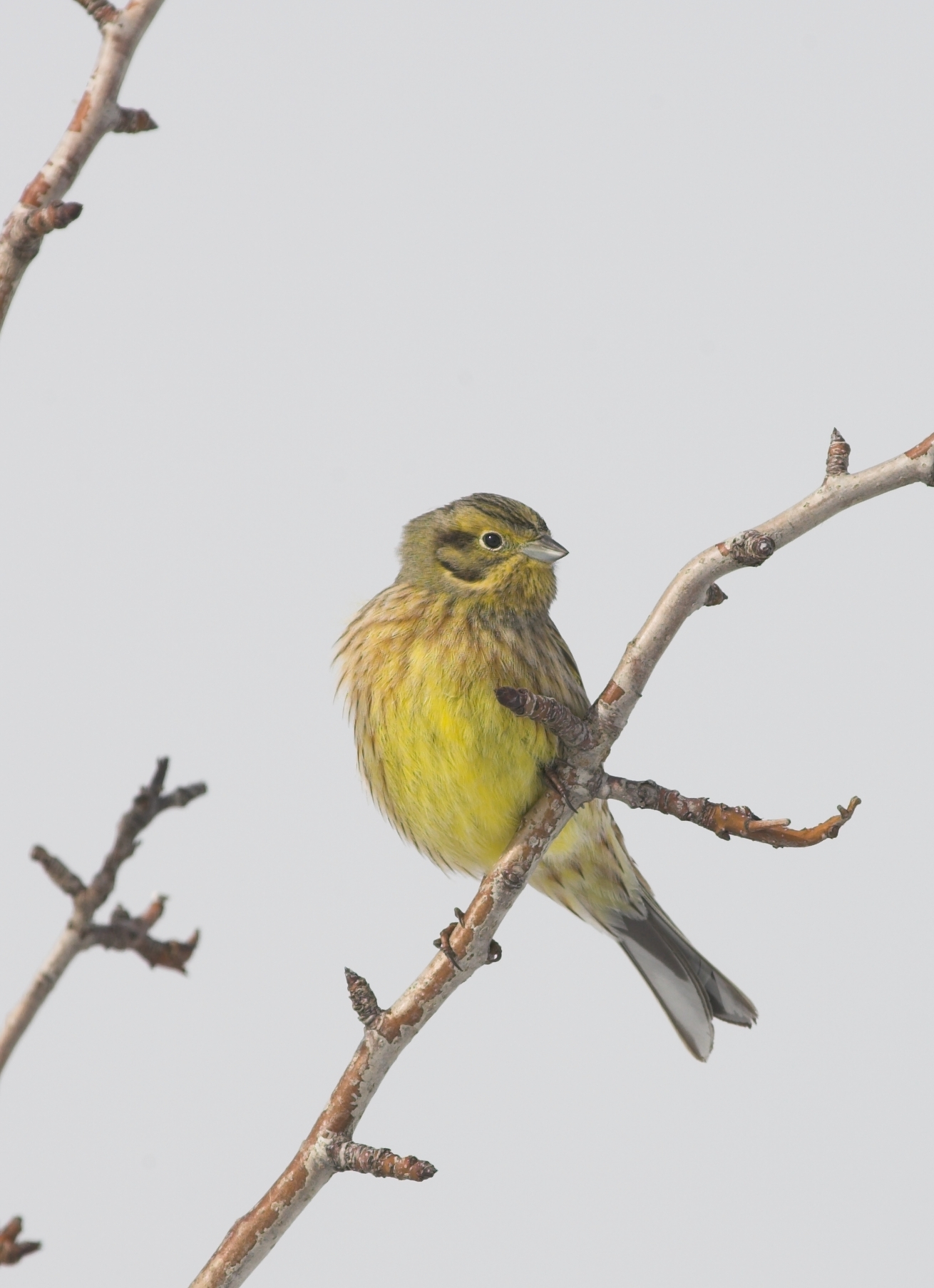 How did you start photographing birds?

I’ve lived and breathed photography since 1985. This bird I encountered at a rest spot on my way back to a trip to Cappadocia was my first and to this day best bird photo. Having never seen such a bird in my life, I assumed it must be extremely rare and named it “the bird that changed my life”. Later research revealed that it was a robin redbreast and in fact frequently sighted in parks and gardens. Having seen this frequently sighted bird for the first time at the age of 34 led me to wonder what else I wasn’t seeing. It was 2004 and the Nature Association had just been formed. I went to them and told them I’d like to participate in their tours and that in return they could use the photos I took as they saw fit. At the time there were no bird photographers in Turkey. Ever since then I’ve been volunteering in the projects of the Nature Association. Since becoming interested in birds, I’ve realized that we really do not notice any of the creatures that surround us. That itself is the reason I’ve been striving to showcase city birds in particular in my photography. 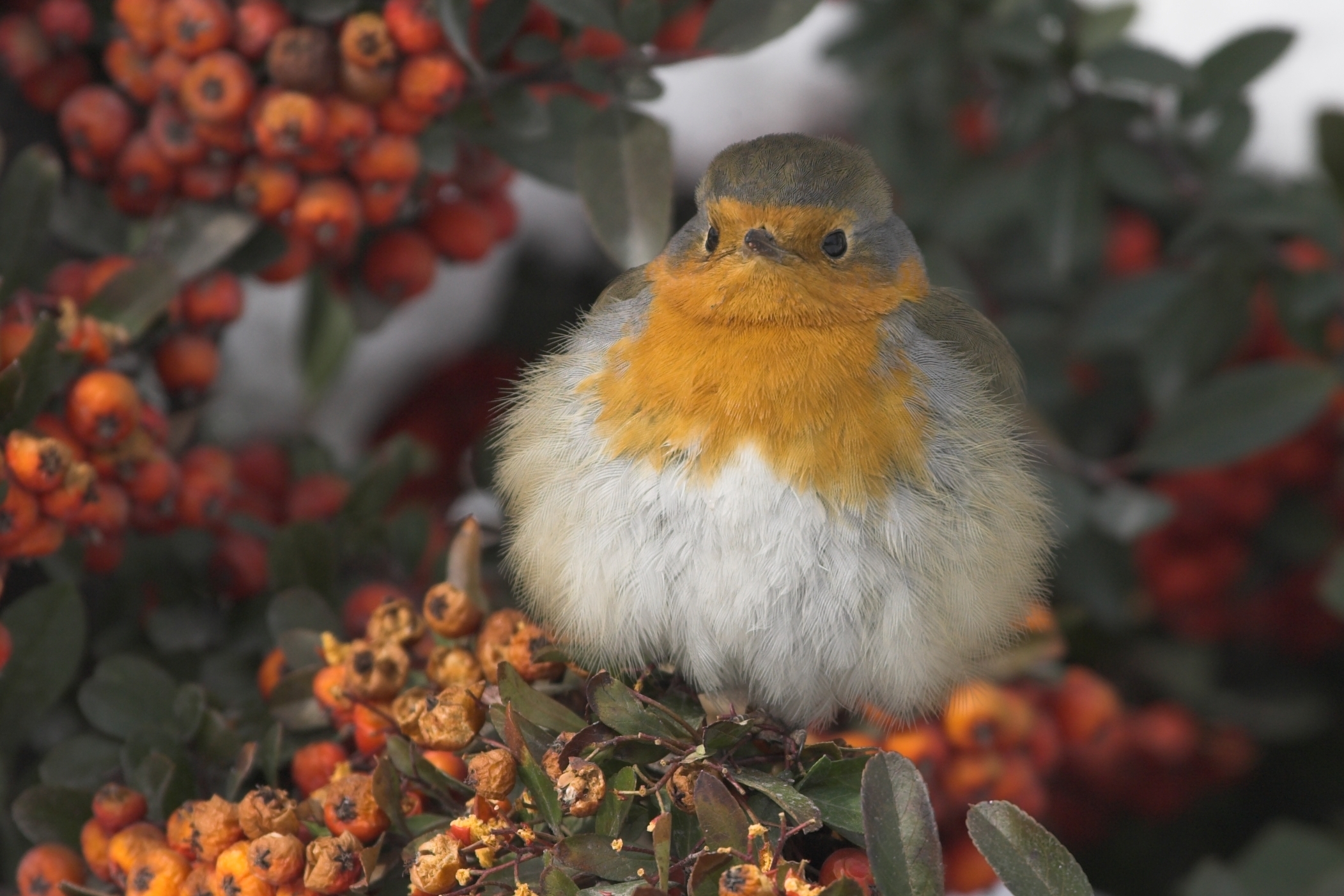 And how is it possible to encounter so many different kinds of birds in Ankara?

Ankara is known to be a city built in the middle of the steppe, which itself is perceived as a dry, infertile type of land; but in fact, the latest figures point to 485 bird species within Turkey, 350 of which can be encountered within the provincial borders of Ankara. Ankara contains many different climates in tandem. Since every habitat has different bird species, the bird population here is extremely rich. It might certainly be in the steppe, but it also has lakes and wetlands. Travel to Lake Mogan, half an hour by car from the city center, and the habitat suddenly changes. Around 200 bird species reside at Lake Mogan. In the north, the vicinity of Kirmir Creek in Beypazarı has the properties of a microclimate and features a Mediterranean climate. In the south, we have our Salt Lake. Ankara contains 16-17 special protected areas and the nearest is the Nallihan Bird Paradise, which is actually more renowned for its incredible view than its birds. 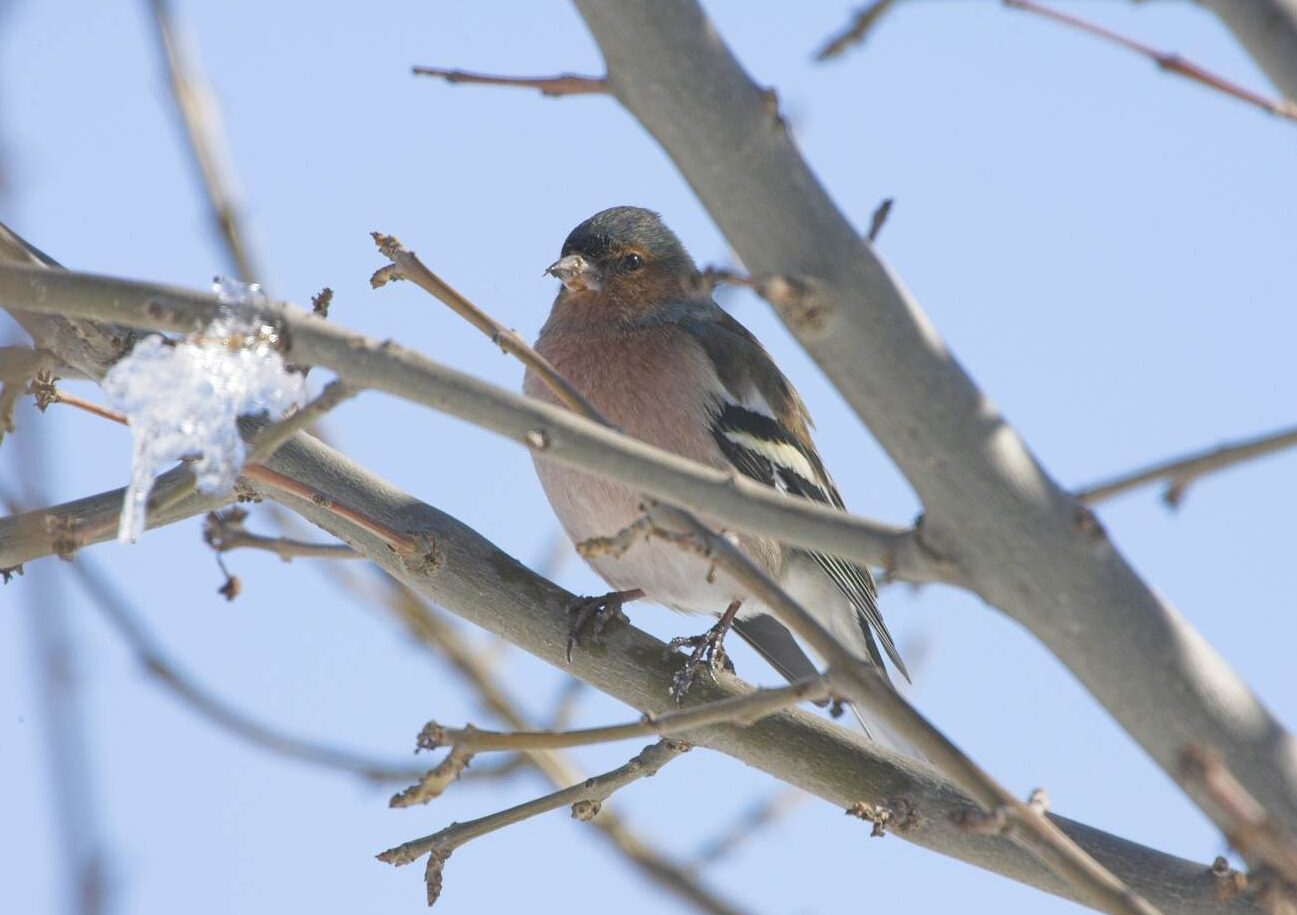 “For instance, the bird you’re likely to see most often around this time of year is the chaffinch.” © Melih Özbek

The most frequently sighted bird in Ankara is the magpie. Its black plumage turns different colors as the rays of the sun change direction. It’s iridescent. As a child I didn’t see magpies in the city so often; since magpies, crows and seagulls feed on trash, a rise in their numbers signals an increase in trash and waste in the city. They are also aggressive and invasive animals, causing other species to disappear from the city by impinging upon their territory and not letting them be.

Another bird you can see in the city is the goldfinch, which is lovely in both song and appearance.

Recently green parrots have started springing up in Ankara. They used to live within a small perimeter but now they have become pervasive in the city. They are large and also aggressive birds and are steadily multiplying. Rumor has it that they’re the offspring of cage runaways, or that they were stuck in customs and then simply released.

In the city, we actually experience two different cities. The city of the humans and the city of the birds. They too have their own modes of transportation, homes, and feeding spots. We don’t notice them but they are there. That’s the reason they are regarded as wild animals. They’re not visible because they avoid us. Few people ever sight the serin, for instance. 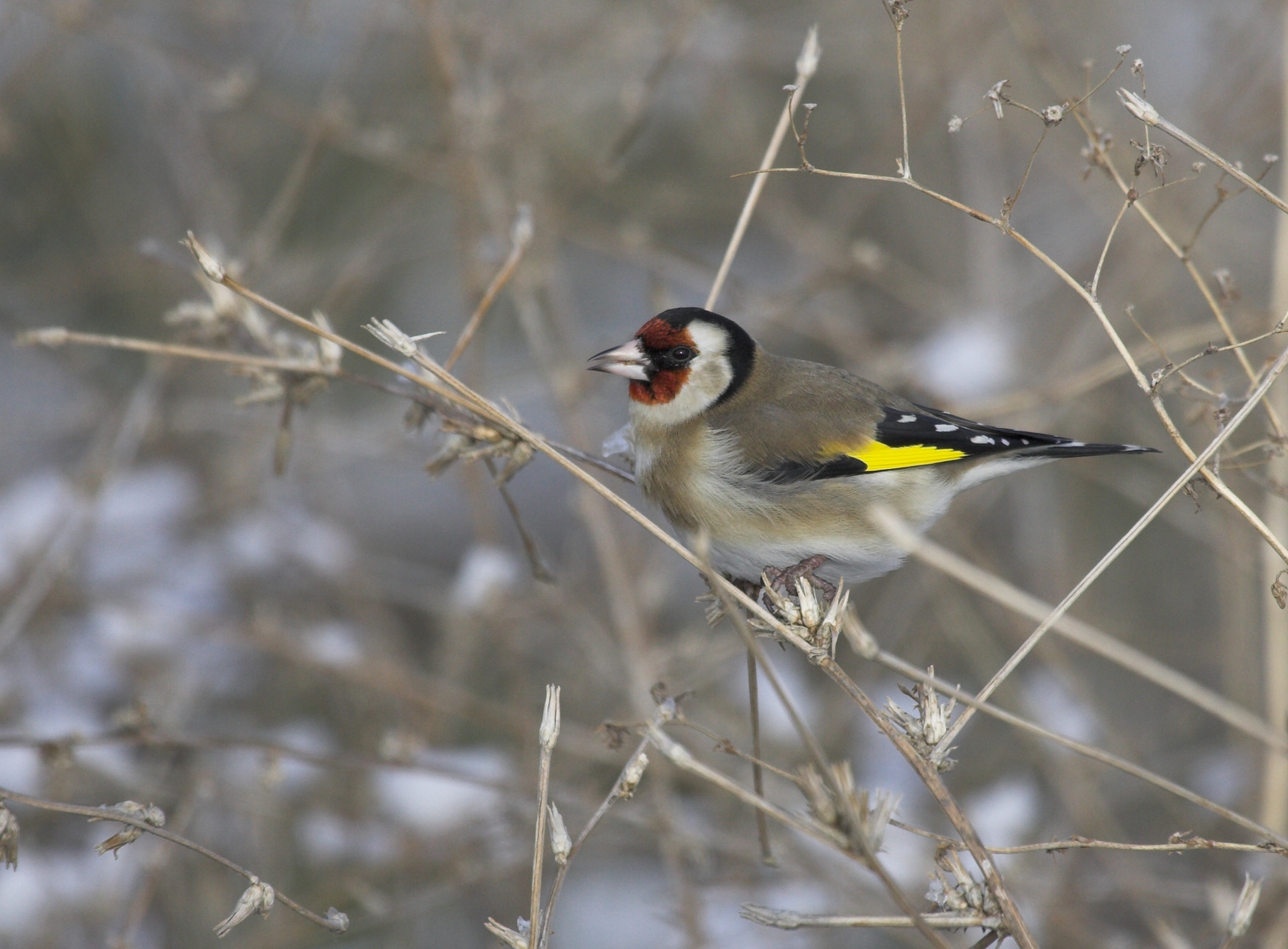 We hear birdsong constantly. The great tit, for example, can be found in almost everyone’s gardens, twittering constantly. They are in Ankara year round and do not migrate, but people don’t notice them much. The robin that I photographed thinking it was rare and got me involved with birds, for example, I see now all the time, even in my garden. Once you start seeing, you cannot believe how other people don’t take notice of these animals. 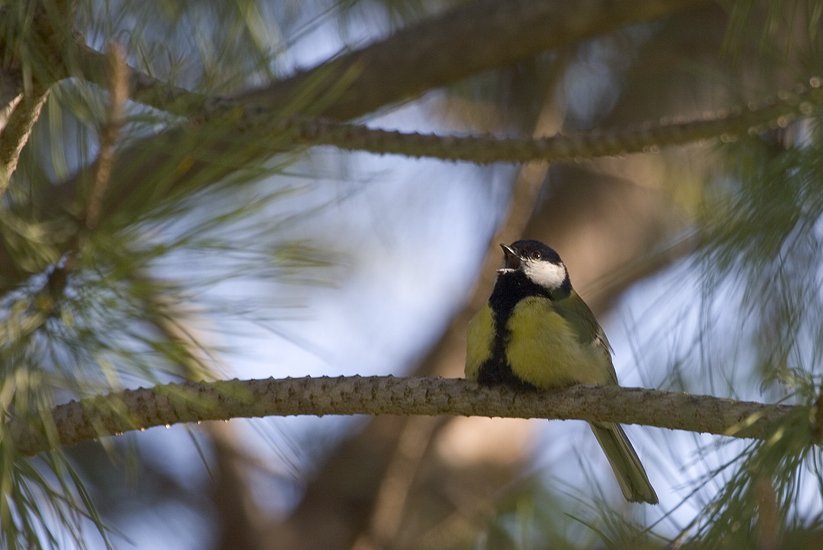 The long-legged buzzard, for example, is sighted in the city constantly. I call it Turkey’s national bird of prey. I took this photo on a university campus. The kestrel, also a predator, also resides inner-city. 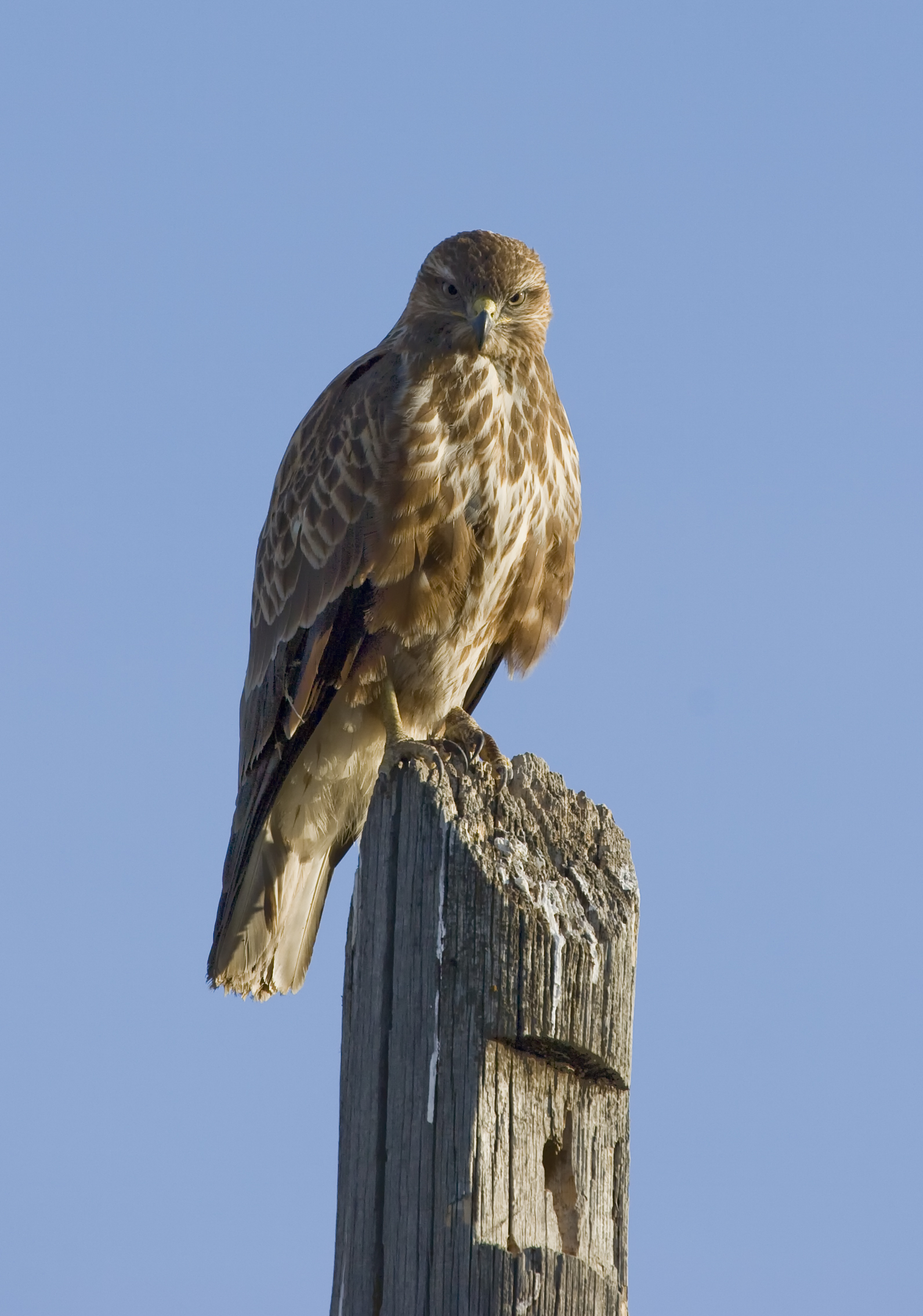 “Sometimes it doesn’t take winning millions on the lottery for your life to change. Even the sighting of a tiny bird can change your life completely.” M.Özbek